In conjunction with Tura New Music and AUM PR and marketing, iSpry digital marketing developed  and implemented a digital marketing campaign for the  July 2012 tour of The Reef. This fascinating project was a concert program touring from Darwin to Sydney via the west coast of Australia. Featuring a stellar cast including Richard Tognetti, Artistic Director and Lead Violinist of the Australian Chamber Orchestra, members of the Australian Chamber Orchestra, Steven Pigram, filmmakers, composers and surfers, it was a powerful fusion of music and film inspired by the rugged Ningaloo coast of Western Australia. The tour was a sell out success and received rave reviews.

iSpry's campaign generated a high level of engagement and audience development for both the tour and Tura New Music and successfully generated leads and ticket sales for the tour. 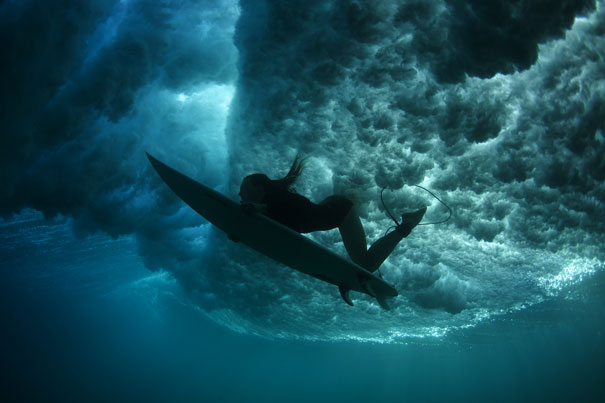 Sign up now for free digital marketing goodness straight to your inbox.

Get in Touch
Digital Decoding Packages